The annual holiday hiring rush at warehousing and delivery operations is under way, but measuring which jobs are in demand is proving complicated in the e-commerce era.

Parcel-delivery companies and warehouse operators, whose ranks include the vast fulfillment centers that process online orders, both rely on thousands of extra workers to handle surging volumes in November and December.

But warehousing companies rely heavily on workers paid by staffing agencies, particularly during the holidays. The Labor Department counts those jobs as temporary-help services, according to a department economist, suggesting large numbers of warehouse workers aren’t counted in the sector’s real job growth.

Businesses use federal employment data to help decide where to locate new warehouses as they try to match labor pools with changes in supply chains driven by digital commerce. 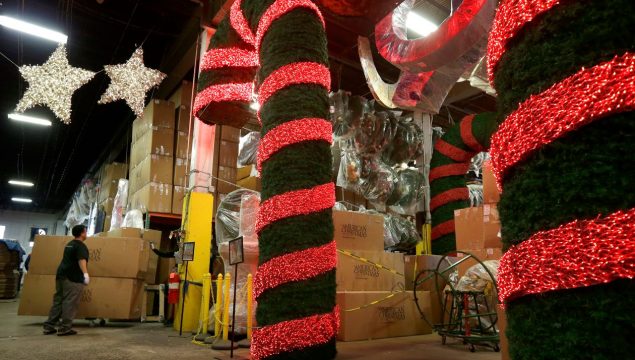 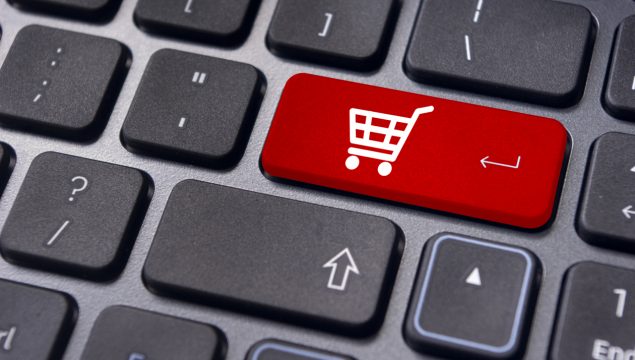 Difficulties accurately counting warehouse workers have led to “vast variations in employment estimates,” Beth Gutelius, associate director of the University of Illinois at Chicago’s Center for Urban Economic Development, and Nik Theodore, director of the center, wrote in an October research paper.

“You can easily count the number of direct-hire workers, and there is really no way to estimate how many temporary-hire workers are added because of the way [the Bureau of Labor Statistics] collects data.” Ms. Gutelius said in an interview. “It makes it really hard to get a real idea of wages and employment in the industry.”

That could help explain a divide in seasonal hiring growth between the two sectors in federal data over the past five years, when U.S. holiday e-commerce sales rose by around 72% to $126 billion, according to Adobe Systems Inc., which tracks activity on thousands of websites.

Between 2014 and 2018, courier and messenger companies boosted payrolls between 29% and 37% annually in the period between September and December, according to a Wall Street Journal analysis of Labor Department data, using figures that weren’t adjusted to smooth out the influence of seasonal hiring.

Hiring didn’t rise nearly as fast at warehousing and storage operators, even though logistics providers said they had to raise pay and add automation to get workers in a tight labor market.

Labor Department data show that during that same period, the biggest seasonal employment gain in the warehousing industry was just under 7% in 2017. Last year, seasonal payroll growth in the sector slowed to 4.14% even as online holiday spending rose about 16.5% from the previous year, according to Adobe.

Those hiring figures don’t capture the thousands of seasonal workers supplied during the peak selling and shipping season by companies such as logistics staffing firm ProLogistix, which estimates its customers’ demand for temporary workers will increase by 28% from September to December, to about 25,263.

Kenco Group, a third-party logistics company based in Chattanooga, Tenn., plans to increase staffing by about 10% in the last quarter of this year. Most of those workers will come from staffing agencies, said Aaron Lincove, Kenco’s vice president of human resources.

“The direct-hire market is fierce, and the temp market is just as fierce,” Mr. Lincove said.